ZEE TV, Star Plus, Colours TV are just some of the Asian tv channels that much of our parents and grand parents generation can't tear away from.

I've always hated them for being so far fetched from reality. Now, I know some may say Bollywood is the same with their musical scenes in the middle of the swiss alps but at least they do balance out some of the pointless crappy films with some award winning stuff.

Let me explain what I mean.

I haven't watch a indian TV serial for years but I recently came across a meme that was trending of a scene where an older female slapped a younger female, I assume this was some kind of Mother-in-law/Daughter-in-law altercation. And don't ask which show it was from, I really couldn't care less.

But clearly over the years nothing had changed. Mother-in-laws hate Daughter-in-laws, arranged married husbands' hate their new wives, sister-in-laws are scheming to trip up the innocent, and step families are trying to con the family for money and assets. I could go on and on with how much negativity they have.
This particular scene in question was laughable and so fake I seriously don't understand why we give these producers and directors the airtime.

Heres the scene.
Awful right?
Who in their right mind thought up this scene?

'Oh how about you try strangling yourself on a net curtain'

Then we have the over dramatisation.
The flashing scenes that boomerang back and forth showing the same bit for about 10 mins just give me a headache (and time to make a cuppa)- I got it the first time- MOVE ON!

Then you have those that portray women in such dumb characters - Seriously we are not this dumb! If they're sweet and innocent they must be dumb, NO SERIOUSLY, NO.

We are smart and educated women. Why do these producers think that the overseas community will relate to watching such crap?

Why do we have a generation so obsessed with watching these shows and fuelling the demand for them?
Is this some kind of guilty pleasure?

Back in the day before these channels existed, I recall my mother watching Sunset beach, Dallas and Home and Away. My mum was integrating into British Life she was picking up the language we were progressing.

But now the development of technology has not only brought us closer to the homelands that our parents and grandparents migrated from but inflicting the old cultural norms into western society.

Can we get them to tune into watching the likes of Game of Thrones or FRIENDS? Maybe we could hook them onto Netflix? They have some cracking shows and documentaries.
I'm yet to come across programming that peaks my interest on the indian channels.
At least these scenes make great Meme material eh? 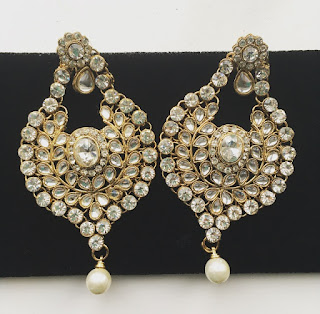